No company has ever elicited so many questions by friends, colleagues, entrepreneurs, fellow VCs and journalists as has Bird, the company that pioneered the electronic scooter as a service market. Until recently it was headquartered 2 blocks from our offices in Santa Monica so we literally saw it emerge under our feet and we proudly invested in the last 3 rounds of financing.

Today the company officially announced its most recent round of capital — having raised $300 million — less than 18 months from when the company was created so I thought it was probably a good time to weigh in on the questions I get asked most frequently and why we’re so excited about Bird.

How could Bird really be worth the reported $2 billion valuation that I read about in this press?

While I promised not to comment on the exact valuation you can assume that it is very large and perhaps the fastest rise from zero to what some have called a “unicorn” valuation. I understand that this has caused some journalists and many an arm-chair Twitter commentator to shake their collective heads that some of us may have lost ours.

While this reaction to such a valuation is understandable, to anybody who has seen the meteoric rise in consumer demand and actual revenue the valuation is much less surprising and may turn out to be quite conservative. As I like to tell people who ask about Bird, “consumers have literally voted with their feet.” The company has done zero paid marketing.

Count me in the initial skeptics. The company launched a trial service in Santa Monica just last year and when I first saw the scooters (parked literally outside of our office) I was convinced nobody would want to ride them. Over the course of the first few months I saw a few people out on the street taking Birds and then a steady uptick in riders. The initial usage ramped up to such a heavy level that I would stare out of my 6th floor office while on phone calls and literally watch 5 Birds pass our office every 2–3 minutes. The volume grew so steady that I finally hopped on one, rode down to Bird’s offices and pleaded with Travis to take money from us. I had literally never seen a consumer phenomenon take off so quickly.

Forget the valuation — I think it’s quite possible that Bird could be the fastest growing company to reach a billion dollars in run rate revenue. I’m not providing actual financial information or predicting a number or a date but I will tell you that the revenue growth to date has been astounding. And since the consumer demand has been insatiable it is really only supply that is currently a limiting factor on how fast the company can grow.

Is Bird really defensible? Couldn’t anybody launch a competitor?

This is the gut reaction of many of my friends and many commentators I’ve seen on Twitter and is the first question any skeptic will ask me. Since I see many companies in their earliest days I can tell you that I’ve heard people say this about nearly every great company / market created. People said this about Ring (which went from startup to selling to Amazon > $1 billion in around 5 years), Facebook, YouTube, Airbnb, Uber, Twitter, Instagram and many other great behemoths of the technology industry. Ah, but Bird doesn’t have network effects! There is nothing viral! Anybody can launch a scooter service!

How does the Bird service work? How do they make money?

I am in New York today and several people asked me how Bird actually works. “Do you buy one? How do you get access?” So if Bird isn’t in your area yet I’ll point out that you download an app, open the app to find the nearest Bird (as you would an Uber) and when you find one you scan the QR code to rent it. You enter your credit card information and driver’s license once and then it’s $1 to start in and currently 15 cents per minute.

I get why it works in Santa Monica, but will it really work in …. [name your city]?

Yeah, I know your first thought. That’s what we all thought about Uber, too. Turns out that there are many more markets where scooters are already working and booming. It’s obvious that in some markets they will be useable 365 days / year and in others it might be just 9–10 months but the footprint of where scooters will work (and is already working) is much broader than you’d initially think.

Does it surprise you that the fastest-growing “unicorn” was launched in Los Angeles and not San Francisco?

No. Not at all. Leave aside that we’re the second largest market in the United States with the third-largest tech ecosystem and the fastest growing startup market in the country, LA is clearly a pioneer in transportation solutions and has been for the past 100 years having led the way in freeways (highways), aerospace, rocket propulsion, deep water ports and now space flights (with SpaceX) it is no wonder that Bird was started in LA. Bird is the natural evolution in billion-dollar++ outcomes in LA.

This is why so many great LA funds like Upfront, Greycroft and B Capital Global have all backed Bird. And with such a strong and experienced founder in Travis and great local executives like Paige Craig whom we’ve all known and worked with for the past 10 years, we are confident that this team can out execute.

Yes, I get this a lot. Walking is great and I love to walk around Santa Monica, San Francisco and New York City but there are sometimes I need to be 1.6 miles away and I don’t have the time to walk there and back. Uber or Lyft would sit in a wall of congestion and perhaps public transportation lines aren’t set up between my point A and point B. Scooters crush this situation. Or perhaps you’re commuting daily on the Caltrain to SF, the Amtrak to NYC or the MetroLine from Downtown LA to Santa Monica … scooters provide an excellent “last-mile” commuting solution. If more broadly adopted, they should help reduce urban traffic congestion and help reduce carbon emissions.

And sure, I love riding bikes. Mostly I love my Peloton bike. But if I judge by the usage around Santa Monica I can tell you that scooters are crushing bikes for short-haul (< 3 miles) and bikes are probably the only real solution for 5+ miles if you don’t want to take a car or public transportation. But don’t just take my word for it — below is a regular scene in Santa Monica while behind me there must have been 50 Birds riding by in a 3 minute period and I expect many other markets when scooters are fully deployed. As I said, consumers have “voted with their feet.”

Are the scooters safe? Shouldn’t everybody wear helmets?

Yes, everybody should wear helmets and of course Bird reminds riders of this. In fact, Bird has already given out more than 30,000 free helmets. Of course Bird can’t monitor every rider and to date many don’t wear their helmets. We notice this because scooters are new and stand out. To everybody who has mentioned this to me I walk out into Santa Monica and point out just how many bicyclists aren’t wearing helmets. I point out that they’re there but we have become invisible to them because bicycles have exited our whole lives. Yes, both Bird riders and bicycles should wear helmets. I can tell you that Bird is currently limited to a maximum speed of 15 miles / hour and takes rider safety very seriously.

Bird has created a brand-new transportation sector that has captured the imagination of riders and investors alike. It is clear that this level of success will breed strong competitors, likely including Uber, who can’t afford not to have an answer to the success of the scooter market. I like Bird’s chances because it has not only been the clear market innovator but is also incredibly focused on execution in this core market rather than having to be excellent in many solutions simultaneously. Yes, it is unprecedented for a company to start from scratch and be worth billions of dollars in less than 18 months. But it is even more rare for a company to do that while also scaling its revenue at such an impressive clip and with no paid customer acquisition. 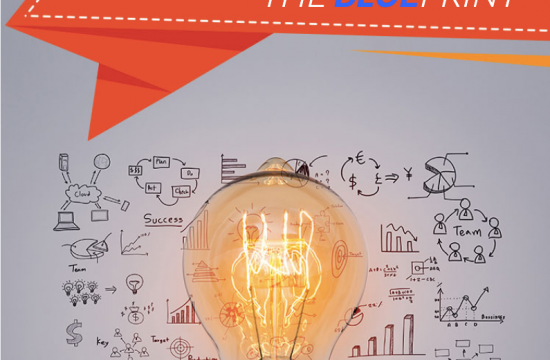 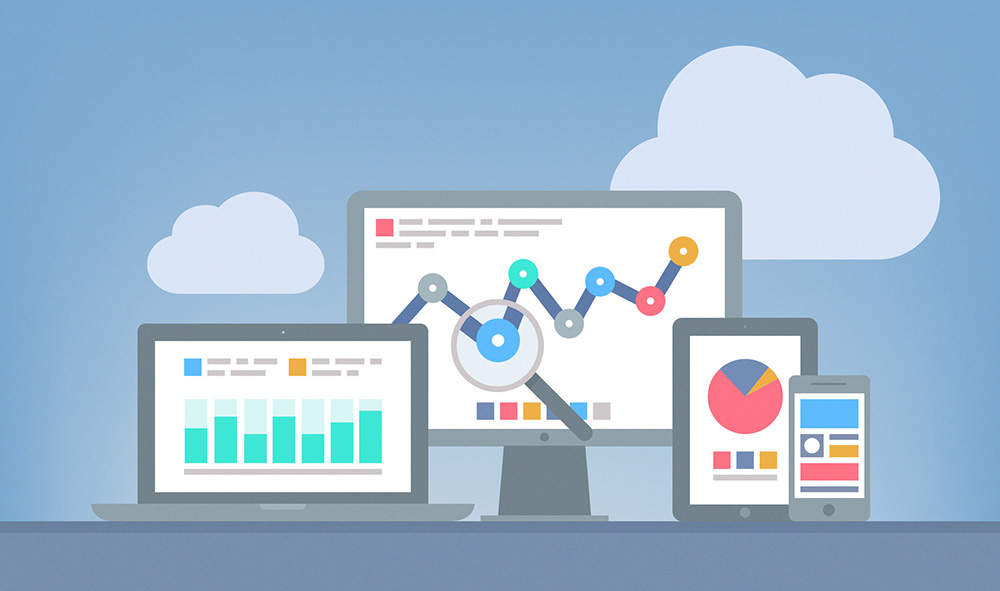 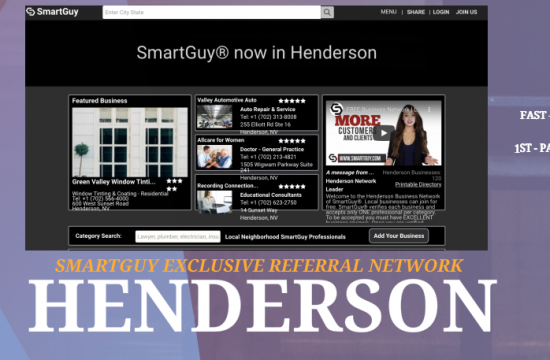